EMAIL US NOW
What Should I Do to Prevent a DUI?

In Southwest Florida, many of our recreational activities such as going to the beach or fishing are paired with indulging in alcoholic beverages, or even narcotics in some situations. However, even with the advent of many capable and effective ridesharing services, a great number of people who have recently consumed drinks or drugs still get behind the wheel.

Taking the proper steps to avoid a DUI can be as simple as determining driving plans prior to going out on the road. If you are meeting with friends and family at a restaurant or bar, designate a sober driver for after the festivities are over. If everyone going out plans on drinking, figuring out a rideshare plan in advance can also help you prevent a DUI. There are also many apps that you can download on your smartphone that can help you prevent a DUI.

You should even take these precautions if you have been recently prescribed medical marijuana or another narcotic medication that could cause drowsiness or affect your “normal faculties” (i.e. your ability to see, hear, walk, talk, and drive a vehicle) in one form or another. Just because it is prescribed, it is still illegal to drive while under the influence of a controlled substance.

What If I’m Stopped for Suspicion of a DUI?

One of the unfortunate realities about DUI traffic stops is that many of them are done subjectively. This means that police officers who patrol the roads might have to make a close judgment call about whether or not someone is driving under the influence. A well-founded suspicion, however, can lead to a stop and DUI investigation.

If you have been stopped on suspicion of DUI, remember that you have rights. Remain calm and poised. You do not need to answer any questions without legal representation. However, you may be asked to perform field sobriety exercises along the roadway, and you may be asked to take a breathalyzer test, either on the scene or at the police station. Refusing to take this breathalyzer test (or refusing to provide a requested urine sample or blood sample) can result in legal consequences to you.

However, refusing these exercises and tests also reduces the amount of evidence that can be used against you by the prosecution. The bottom line is though: seek legal counsel immediately if you have been arrested for DUI.

What Do I Need to Do After I’ve Been Arrested and Charged with a DUI?

If you have been arrested and charged with a DUI, you may be facing serious legal penalties if you are found guilty. Fortunately, a criminal defense attorney can represent you throughout your criminal case. One of the first things you should do after you have been arrested for DUI is to seek the help of a reputable criminal defense lawyer in Fort Myers to help you overcome your DUI charge.

Can a Criminal Defense Lawyer Help Me with My DUI Case?

Whether this is your first time being accused of DUI or you have prior DUI convictions on your record, getting the appropriate legal help makes a difference in the overall outcome of your case. A Fort Myers DUI criminal defense attorney can fight to reduce your charges to something less severe like a reckless driving charge or can have your charges dropped altogether, whether it’s through negotiations with the prosecution, motion practice and argument in the courtroom, or by obtaining a not guilty verdict after a jury trial. 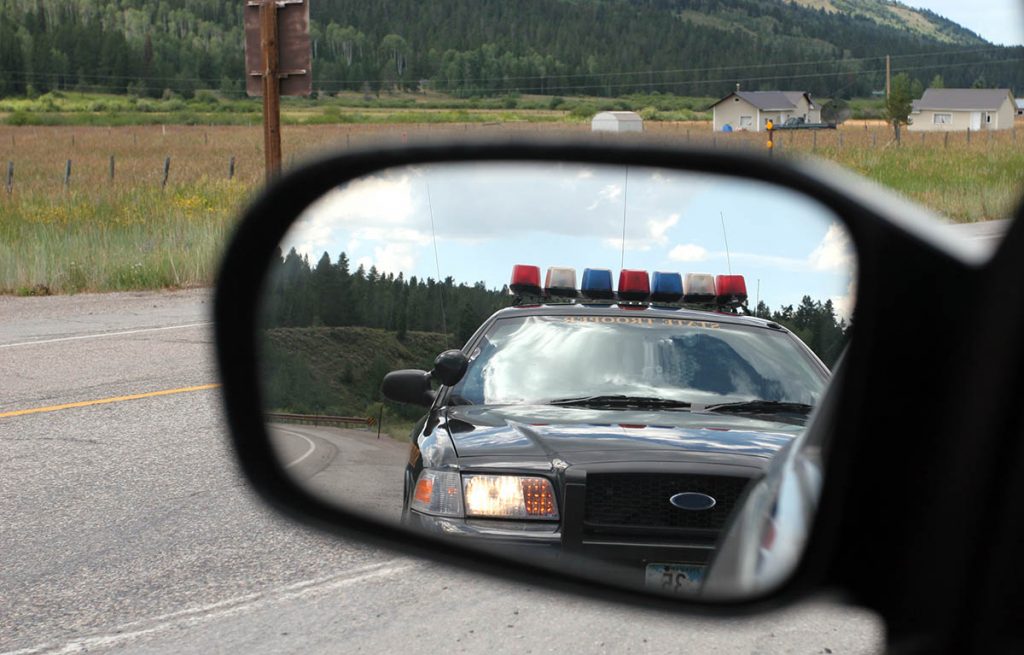 What are the Most Common Types of Criminal Driving Offenses?

Can I Get My Domestic Violence Case Dropped Before Arraignment? 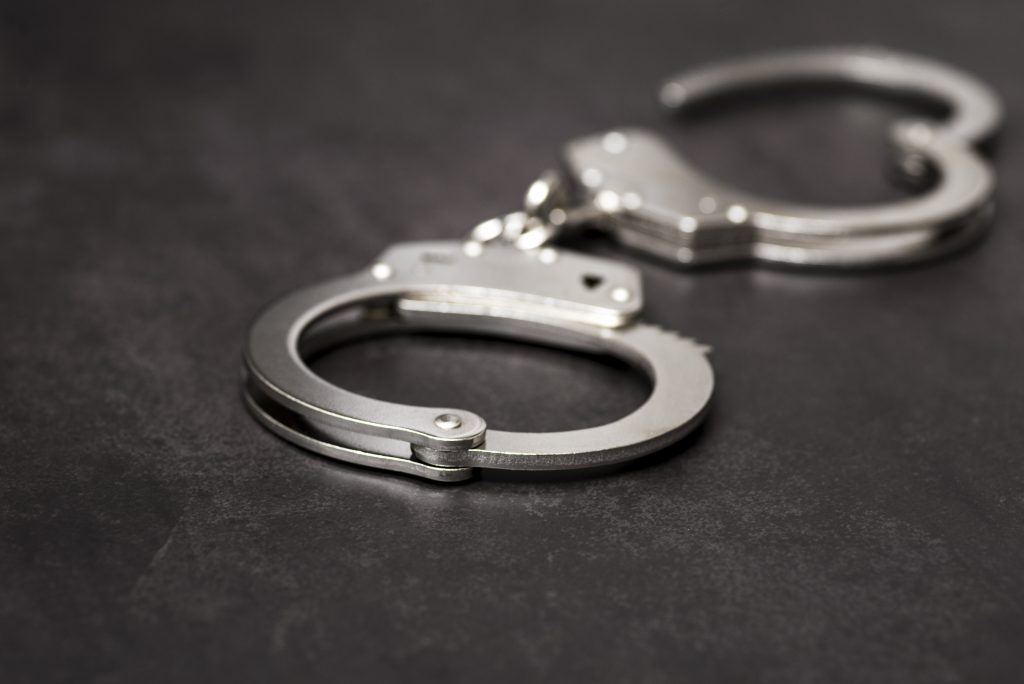 How Do Criminal Cases Start?